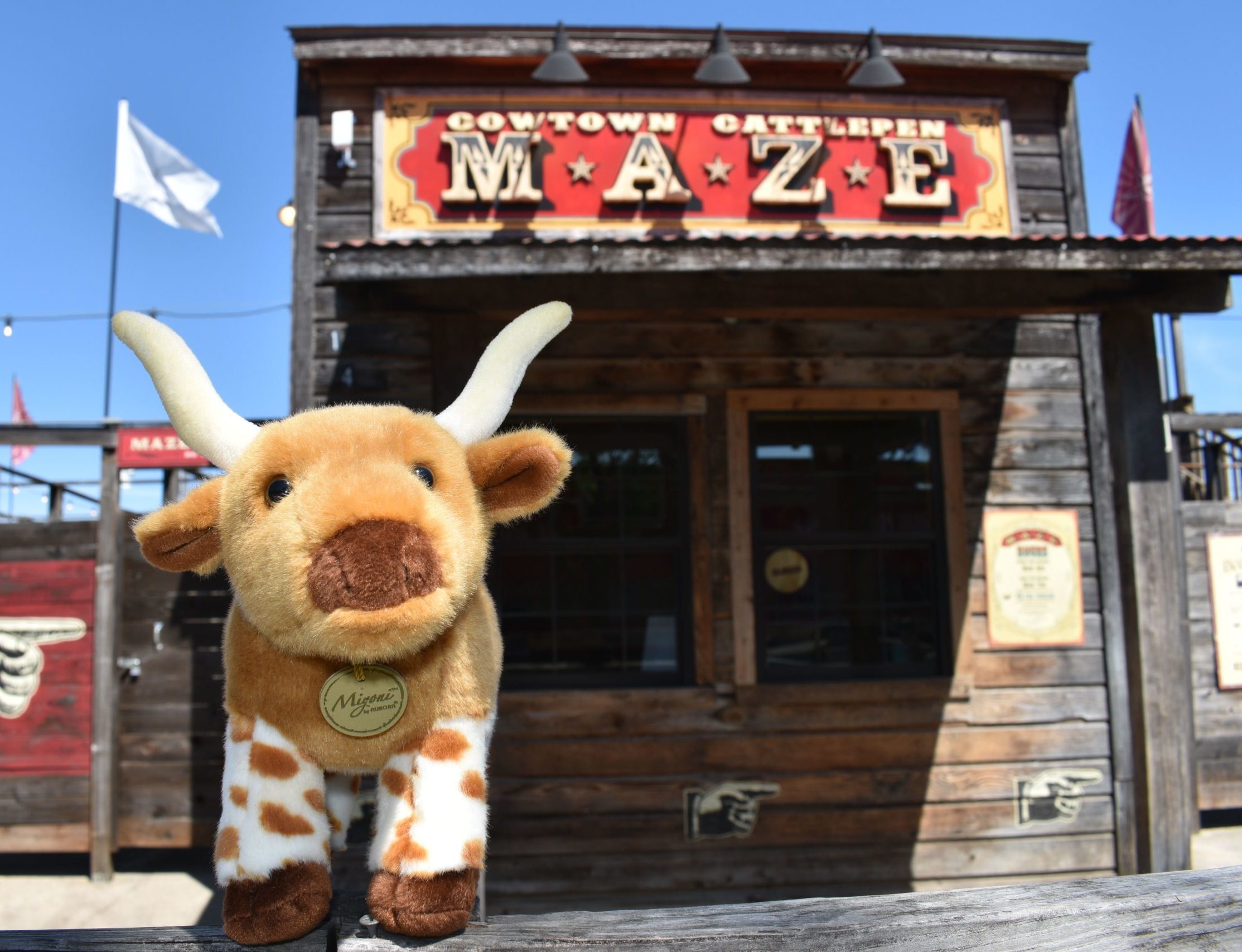 Join us for a photo scavenger hunt throughout the Stockyards and you could win a staycation for four at the Hyatt Place Fort Worth Historic Stockyards and your choice of four tickets to Billy Bob’s Texas or the Stockyards Championship Rodeo. Capture and share any 10 of the 15 locations from the clues below. Upload your photos to Facebook or Instagram as a post and tag us @stockyardsstation and use #stockyardsscavengerhunt to enter. Content submissions must be posted to public social pages so that we can see the post.

Stockyards Round Up Scavenger Hunt Clues 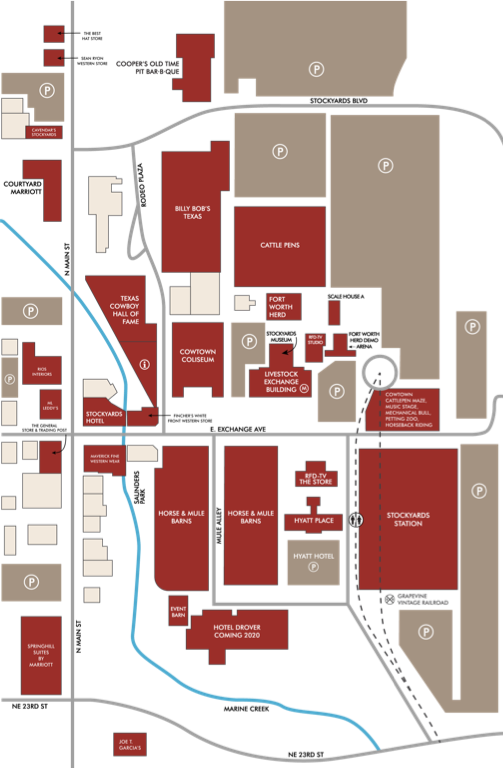